Nathan has no real relationship – except with his imaginary friend.

Nathan’s paranoia ratchets up to 11 when his family is threatened with murder if he doesn’t finish his neuroscience research – so he decides to bring his imaginary friend to life in order to protect his adoptive parents.

Unfortunately his ‘friend’ is far more murderous than he could have expected.

As his imaginary friend escalates violent crimes, Nathan discovers the threat to his parents is his biological father, driven by bitterness and in search of the people who kidnapped his son.  Once he’s dead, Nathan’s friend realizes tDownloadhe only way he can be completely free is by killing Nathan.

But he’s the only friend Nathan’s ever had – can Nathan make the decision to kill him? 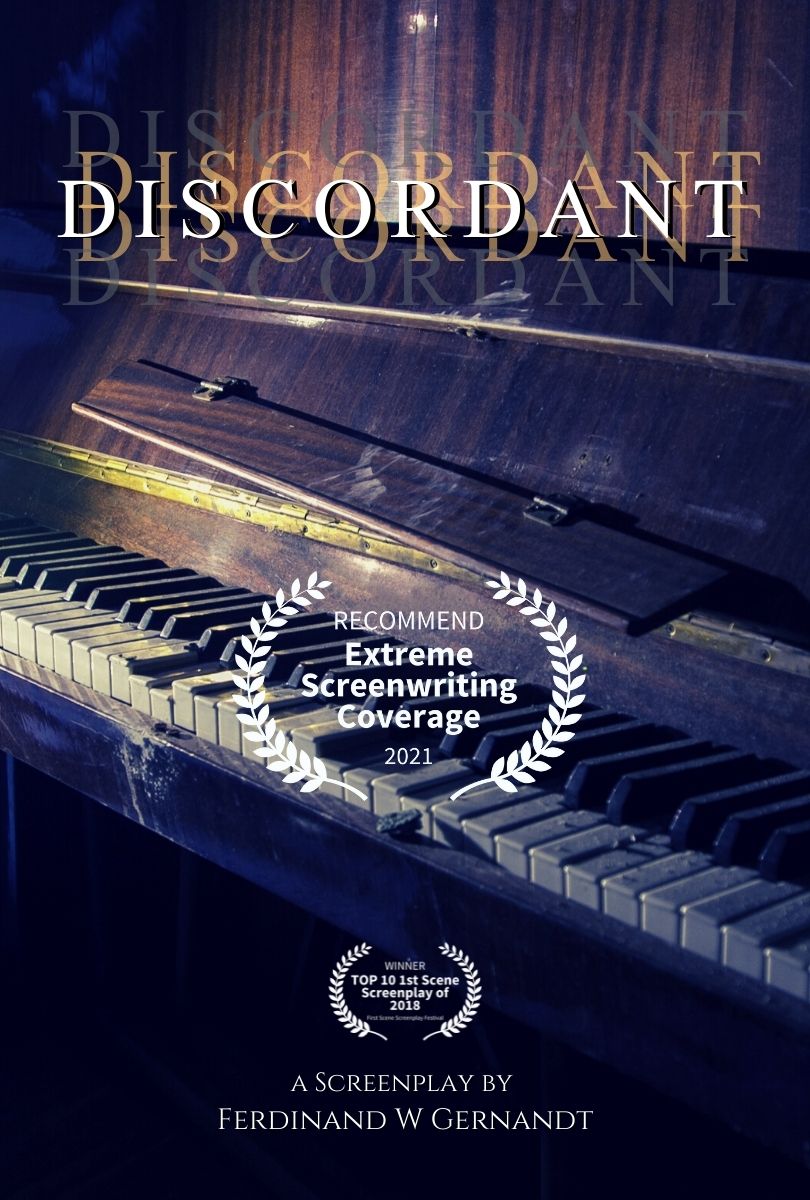 Casey thought he was defending his sister – he didn’t mean to put her boyfriend in rehab.

Autistic and difficult, Casey intends to do anything to redeem himself in her eyes. He befriends a notoriously brilliant music teacher who says he can ensure Casey’s sister will realize her musical aspirations.

But the teacher’s unorthodox methods harbor a deadly secret.

Despite his brutal approach, Casey’s sister falls in love with the enigmatic teacher. However Casey keeps digging until he unravels the sinister truth behind the teacher’s own musical success – he kills his gifted students and claims their work as his own.

Does Casey have what it takes to save his sister from this maestro psychopath? 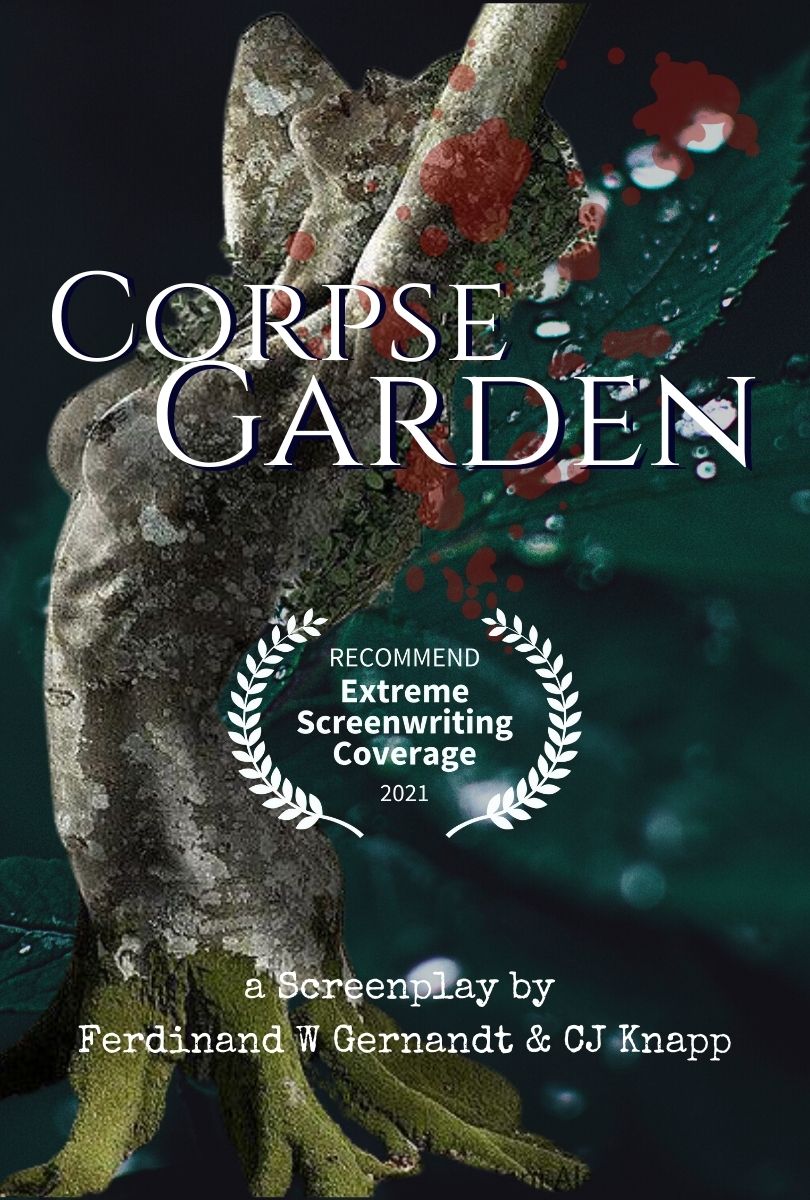 DISCLAIMER – All images used in the above sizzle-video are solely for pitching purposes. No attachments secured.

Haunted by his past, his business failing, his brother missing, Nash, a recovering addict is desperate to rekindle his relationship with his daughter. But when the perfect client steps in and sweetens the pot, he finds it impossible to resist…

Seduced by the ex-child star, who is desperate to find out who killed her brother, Nash agrees to help when she promises to launch his daughter’s career provided that he takes drugs to deliver highly imaginative landscaping.

Creativity comes with its own madness…

In a moment of clarity, Nash realizes his work and the garden’s grotesque secrets. Can Nash stop the former star’s revenge on him and save both his and his daughter’s lives?

If you would like to read the recommended version, please let us know and we’ll be glad to send it to you!